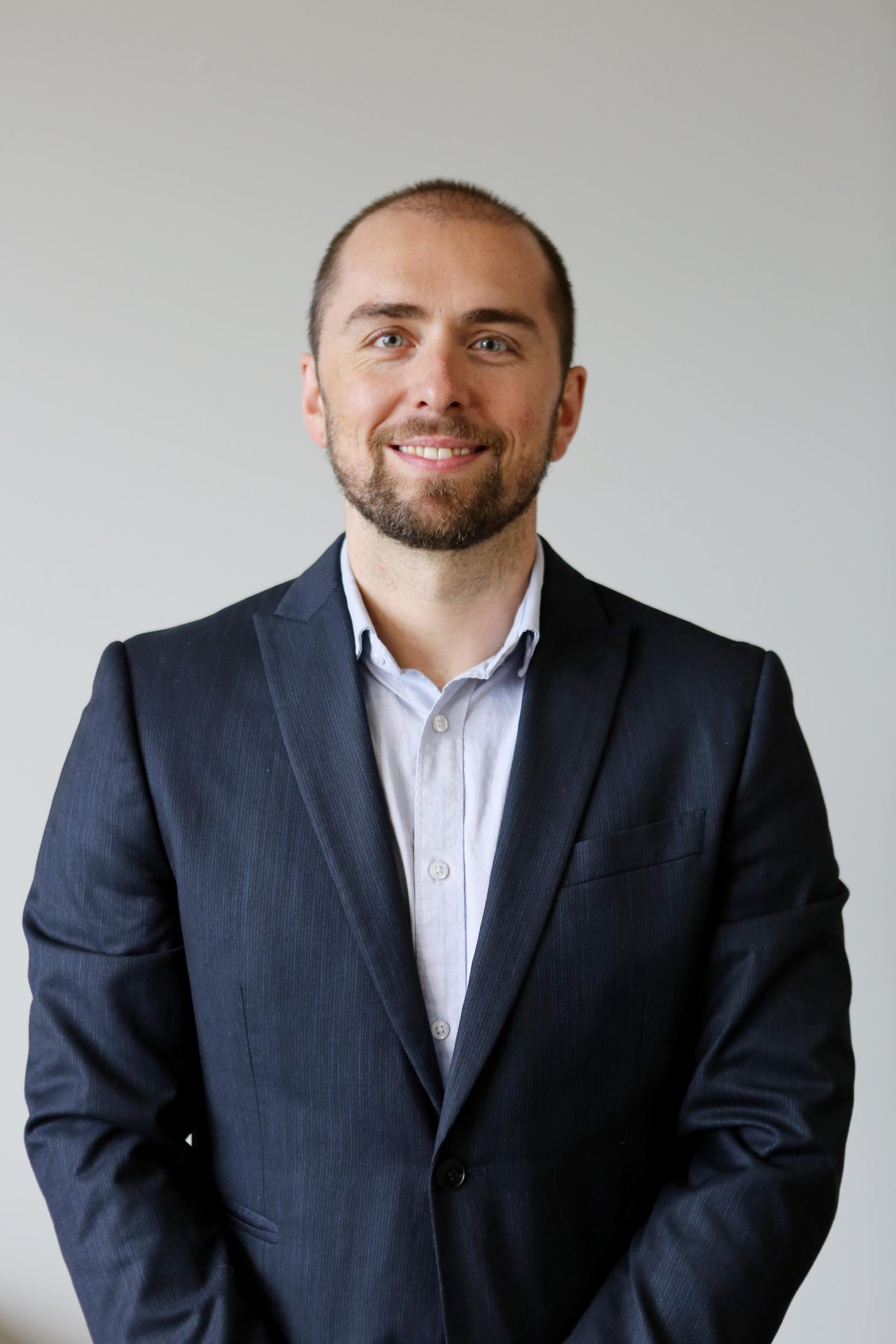 Dr. Alec Spencer is a graduate of Palmer College of Chiropractic in Davenport, IA. During his time at Palmer he made the Dean’s list several times and was involved with different clubs and organizations within the school.  He studied in Medical Science and Chemistry from Western Illinois University, Macomb IL, as well as Biology at the University of Hawaii at Hilo. He knows several adjusting techniques including SOT, Flexion-distraction, and Palmer Package (Diversified, Gonstead, and Thompson).  Dr. Spencer is also currently pursuing his CCSP (certified chiropractic sports physician) certificate so he can be a better, more rounded chiropractor!

A Personal Journey to Chiropractic

Dr. Spencer was exposed to chiropractic early in life, as his uncle is a chiropractor and used to adjust him. “At the age of 12 I had a bad back injury after a snowboarding accident”, says Dr. Spencer. “My mother took me to a chiropractor who helped me heal quickly and walk normal again. After that I was a huge advocate for chiropractic care.” It has since helped him to understand better the mechanics of the body, and how chiropractic aids in keeping the body aligned for proper functioning, no matter your type of lifestyle. Being an athlete, this is very important to him. Dr. Spencer brings exercise rehab into the practice. He is adept at injury recovery, using taping, adjusting, and exercise physiology, to get you back in the game, or just to do your normal, daily activities! Dr. Spencer’s goal as a chiropractor is to teach people how the human body works so they can make the best decisions possible regarding their health, and understand why chiropractic is such a vital part of their health care.  “One of the things I’m most passionate about is getting people to a point of proper functioning, so that they can live their life as its meant to be lived – rich and full of vitality!”

On a Personal Note

Dr. Spencer is married to the love of his life, Alex and together they have three children! In their free time, they love spending time together as a family being outdoors, especially going on road trips for camping and site seeing.  Dr. Spencer is also a huge advocate of physical fitness.  He used to compete in MMA, boxing, and jiu-jitsu tournaments and encourages all of his patients to get up and get moving as often as possible!

God has blessed us tremendously and we are praying that he will do the same here in Fayetteville.  I strongly believe in the power of prayer and I know that healing comes from God.   James 5:14 says ‘Is any sick among you? Let him call for the elders of the church; and let them pray over him, anointing him with oil in the name of the Lord.’  While I probably won’t be anointing patients with oil, I will be praying for God to heal my patients. 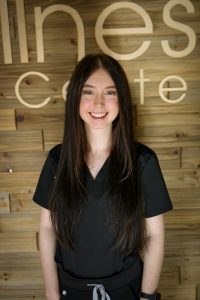 Dr. Felton was born in San Diego, California and moved to Little Rock, Arkansas when she was 4 years old. She played the flute and piccolo throughout high school and graduated from Bryant High School in 2011. She went on to complete her Bachelor of Science in Kinesiology at the University of Arkansas in 2015. During that time, she played the piccolo for the Razorback Marching Band. Dr. Felton graduated from Logan College of Chiropractic in St. Louis, Missouri in 2019. She has two dogs, a Long Haired Chihuahua named Pepper and a German Shepherd named Rue.

Dr. Felton enjoys kayaking, playing video games, and playing with her dogs in her spare time.Dr. Felton is excited to be back in North West Arkansas. She specializes in low force techniques including Activator, SOT, and Logan Basic Technique. She also utilizes Diversified, Thompson, and Cox Flexion Distraction. Dr. Felton is passionate about assessing and improving the biomechanics of pediatric patients to improve gait, performance in sports, and manage congenital conditions.

VISIT OUR STATE OF THE ART OFFICE

SCHEDULE YOUR NEXT VISIT TODAY!